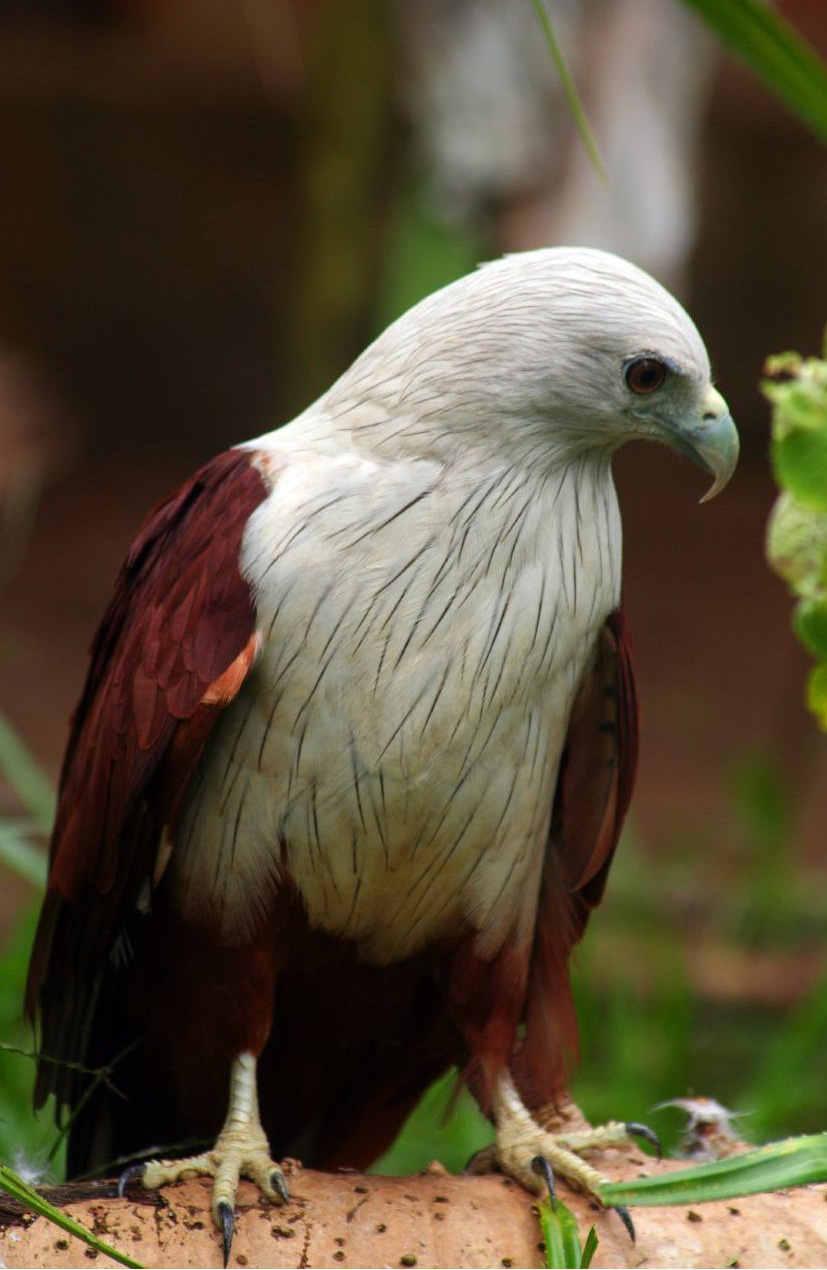 Brahminy kites are medium sized birds of prey common in coastal areas. Adults have an unmistakable white head and chest with a chestnut brown coloured body. They have dark coloured eyes and a strongly hooked, yellow beak. The tail is relatively short and can have white tips.

Kites are predators/scavengers and commonly eat dead animals (carrion) and fish washed onshore. They also steal prey from other birds. 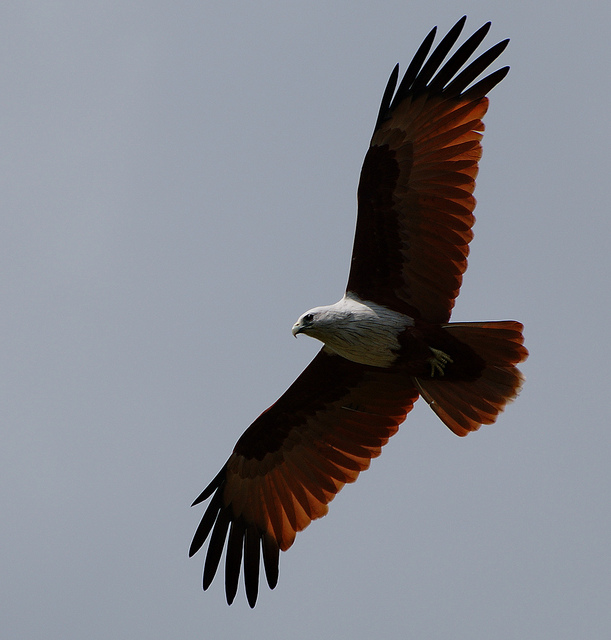 Brahminy kites are predator/scavengers and commonly eat dead animals (carrion) and fish washed up on beaches or steal prey from other birds. They are an important predator /scavenger in coastal areas and their presence can indicate a healthy ecosystem. 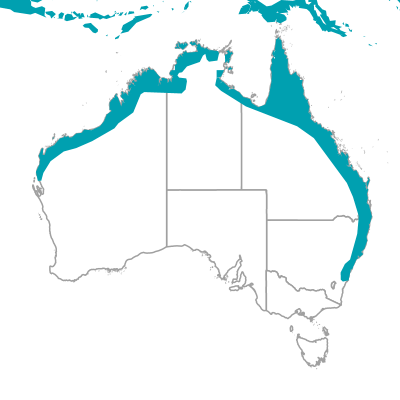 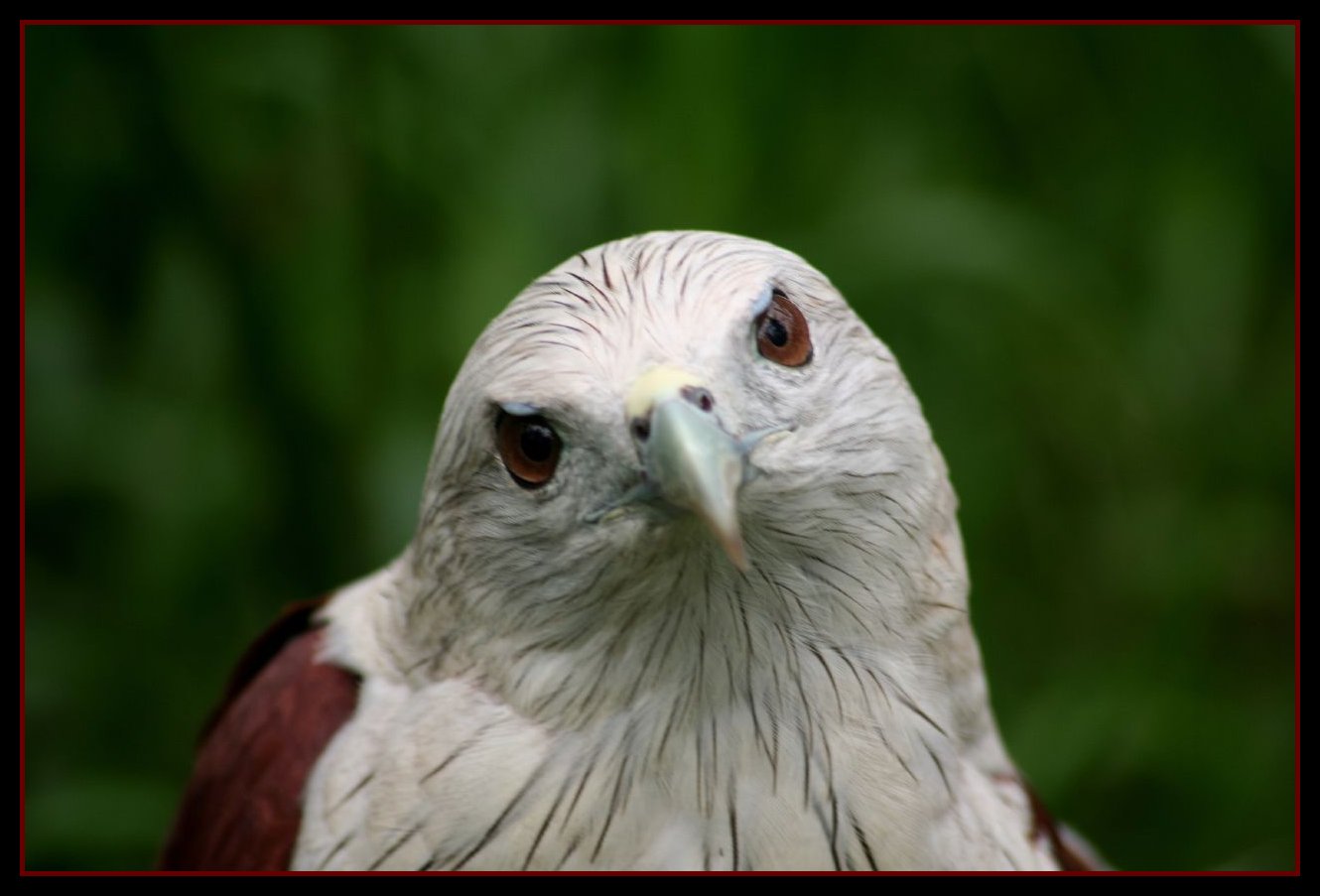 Juvenile brahminy kites are easy to confuse with many other birds of prey, so record only on adults which are easier to identify. Ospreys, whistling kites and black-breasted kites can all look similar when on the wing; however, brahminy kites can be distinguished by their dark ‘fingered’ wingtips, chestnut brown wings and body that is half white and half brown.