The Black Swan is the only entirely black-coloured swan in the world. 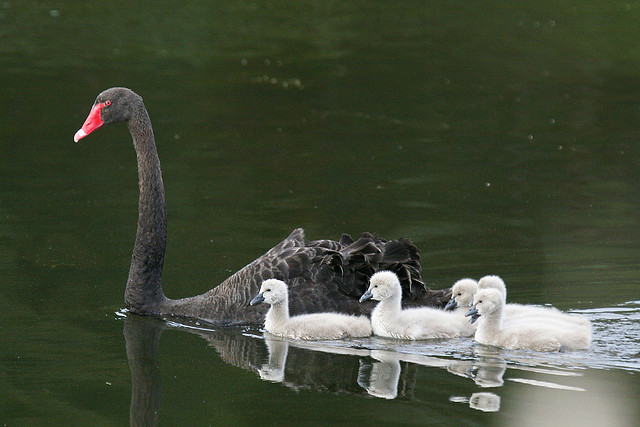 Adults have a black body and neck with white wing tips, black legs and a red bill with white bar near tip. Male carries head higher than female in mated pair and has darker bill and iris. Juveniles are lighter in colour and cygnets have grey-brown plumage.

Monogamous pairing for life. Nesting on large mounds which are re-used each year. One brood per season with 4-7 greenish white eggs. 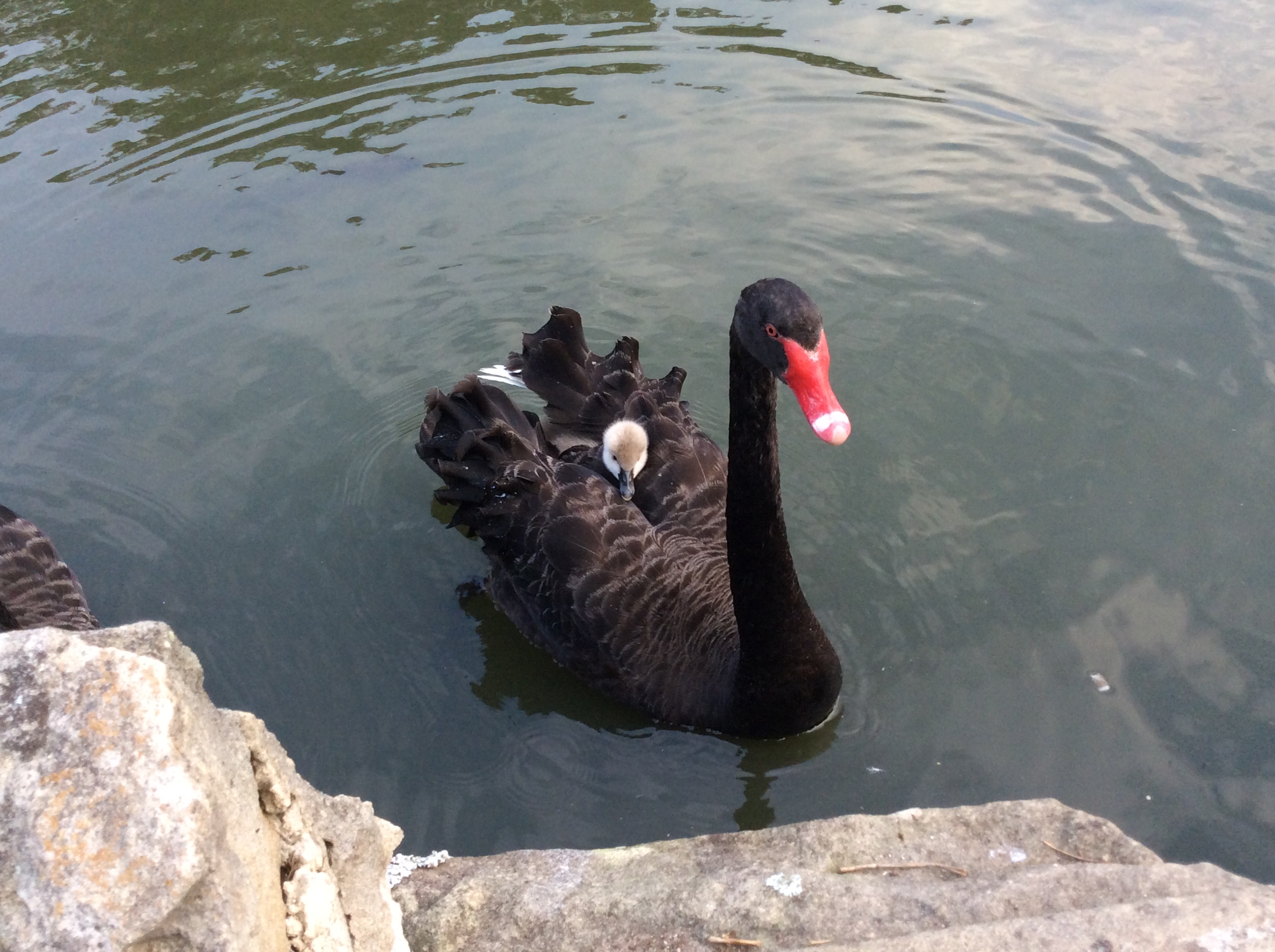 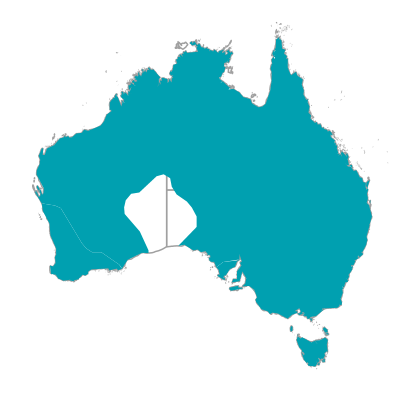 Keep an eye out year round. Breeds April - October in the south, March - May in Northeast Queensland but can breed any month after suitable rain. 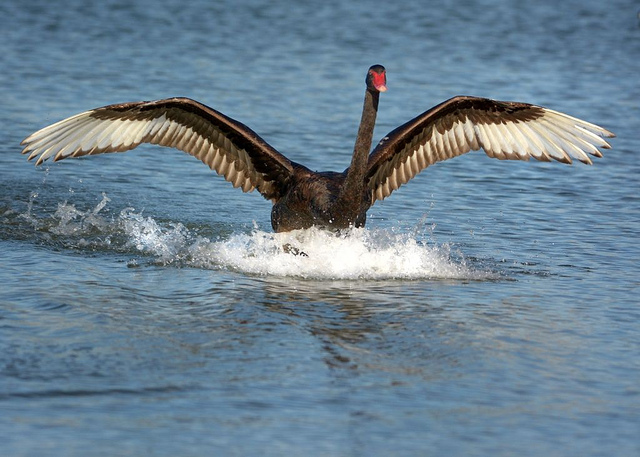