Large, pale ash-grey goose with a square black tail. Its triangular bill is almost completely covered by a greenish-yellow cere (skin above the bill). Rows of large dark spots in lines across its shoulders and wing coverts. Legs are pink with black feet. In flight it shows dark wingtips.

The Cape Barren Goose is a grazing bird, eating predominantly common island tussock grass, Poa poiformis, as well as spear grass and various herbs and succulents. They also eat pasture grasses, including barley and clover, as well as legumes.

The movements of the Cape Barren Goose are essentially unknown. It seems to be largely sedentary, although there does appear to be some movement of birds between islands and, based on moderately frequent records, some dispersal to the mainland during summer when non-breeding geese generally leave the islands for the mainland where they feed on improved pasture.

The Cape Barren Goose reaches sexual maturity at three years of age. After forming a monogamous pair and mating, it lays its eggs between April to November. It builds saucer shaped nests from twigs, grass and feather-down and defends its nest noisily. Clutch size is anywhere between 4-7 white eggs that are incubated by the female for a period of 35-40 days. 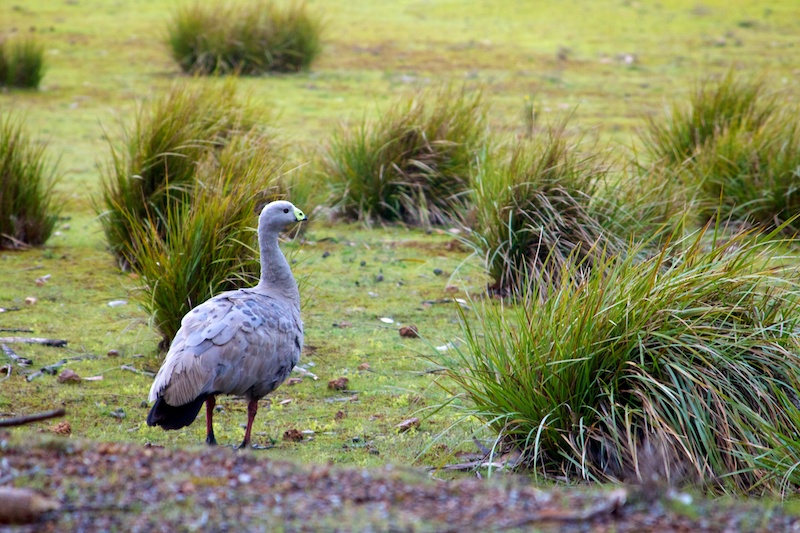 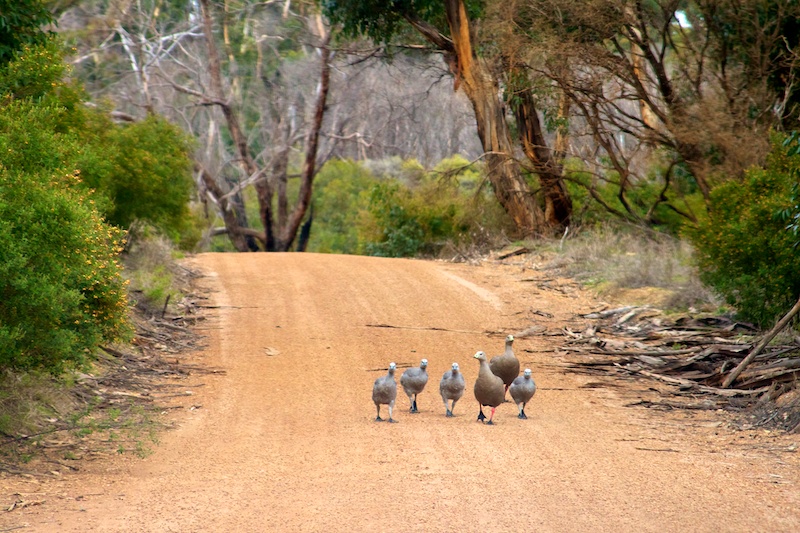 Breeding commonly occurs between May to September with eggs being lain from April to November and hatching 6 weeks after gestation.

The Cape Barren Goose is found on offshore islands, usually granite, in areas of pasture, tussock grass or low heathy scrub on the coast of south-eastern Australia .The Cape Barren Goose can be found breeding on grassy islands with non-breeding geese leaving the islands during the summer months for improved pastures. 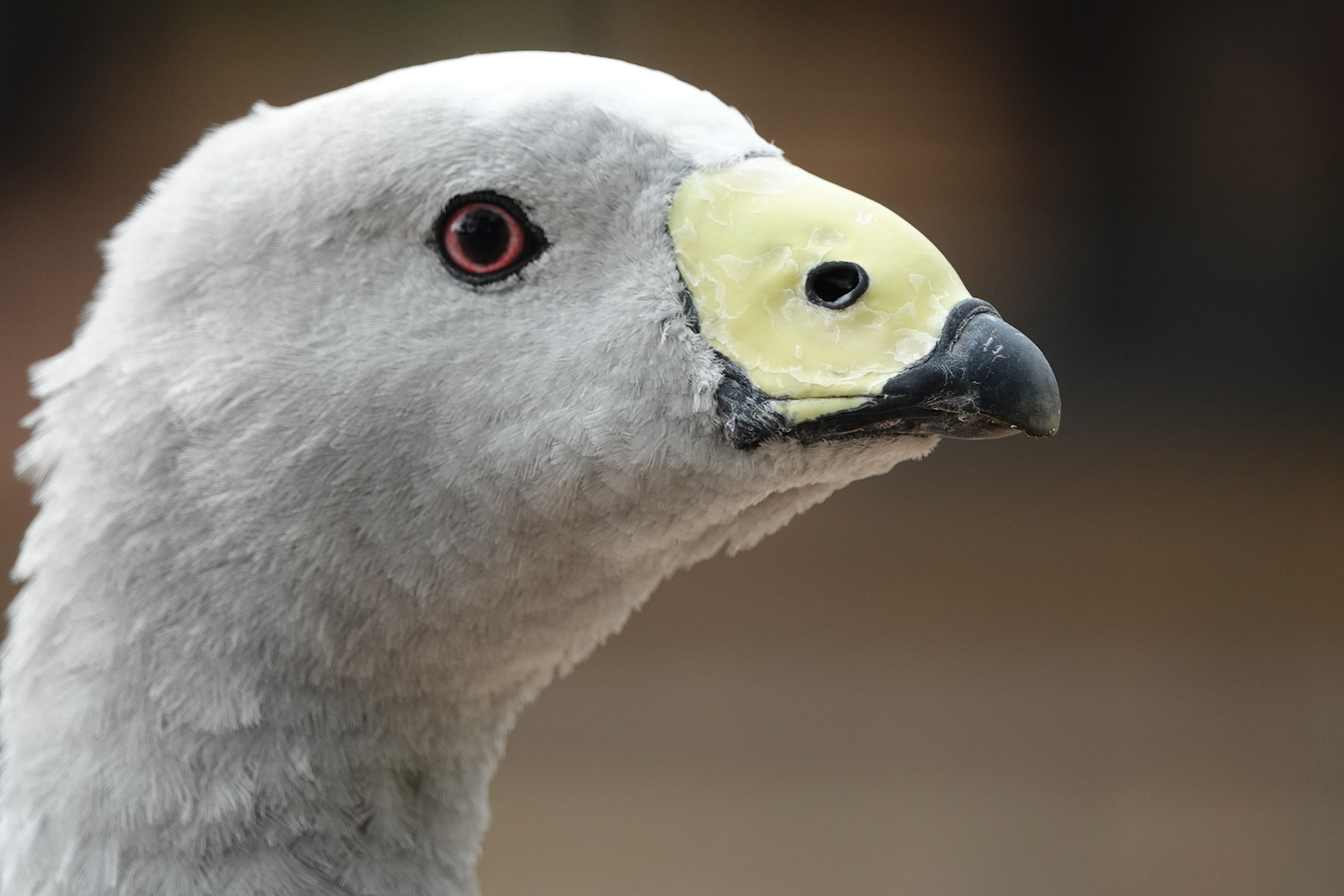 The Cape Barren Goose is a distinctive bird that is unlikely to be mistaken for any other species. It is highly visible and vocal whilst in flight, and is easy to observe in the open habitats in which it occurs.