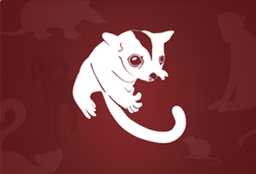 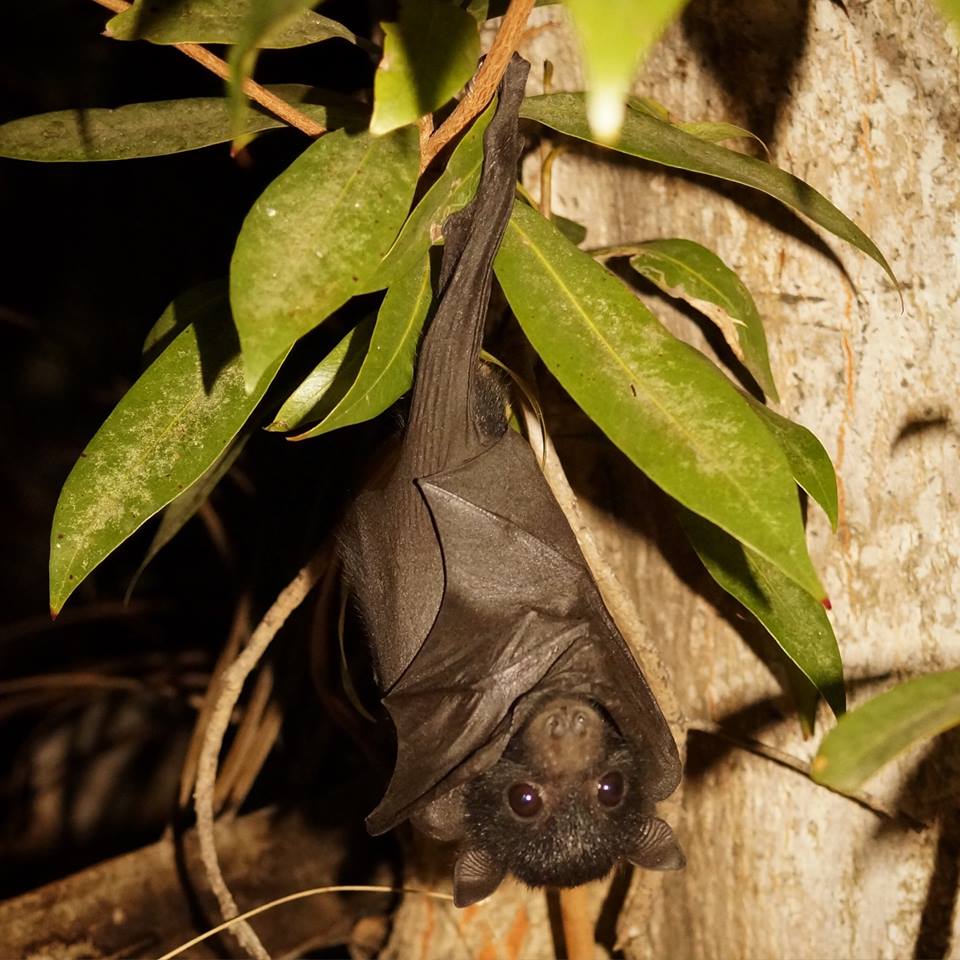 Almost completely black with a rusty-red or chocolate-brown patch at the back of its head and on its neck. Its fur can be tipped with grey, particularly on its belly. It has no fur on its lower legs.

It prefers pollen and nectar from eucalypt blossoms, paperbarks and turpentine trees; however, it may also eat other native and introduced flowers and fruit, including mangoes, when native foods are scarce. It has also been seen feeding on leaves by chewing them, swallowing the liquid and then spitting out the fibre.

During the day it roosts on tree branches in large groups known as camps. Main camps form during summer and their size varies depending on the availability of local food. It leaves the camp at dusk to feed, finding its food by sight and smell, and by following other bats. The groups can travel over 50 km to feed and will use the same camp for many years. 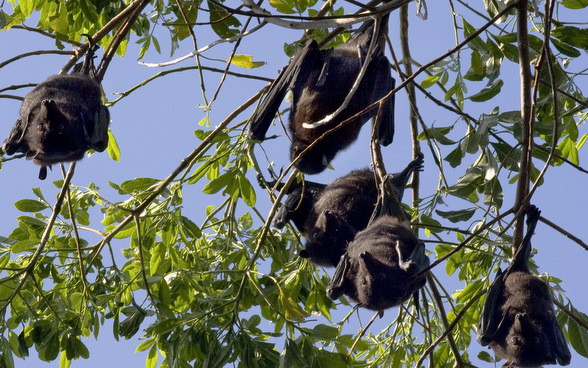 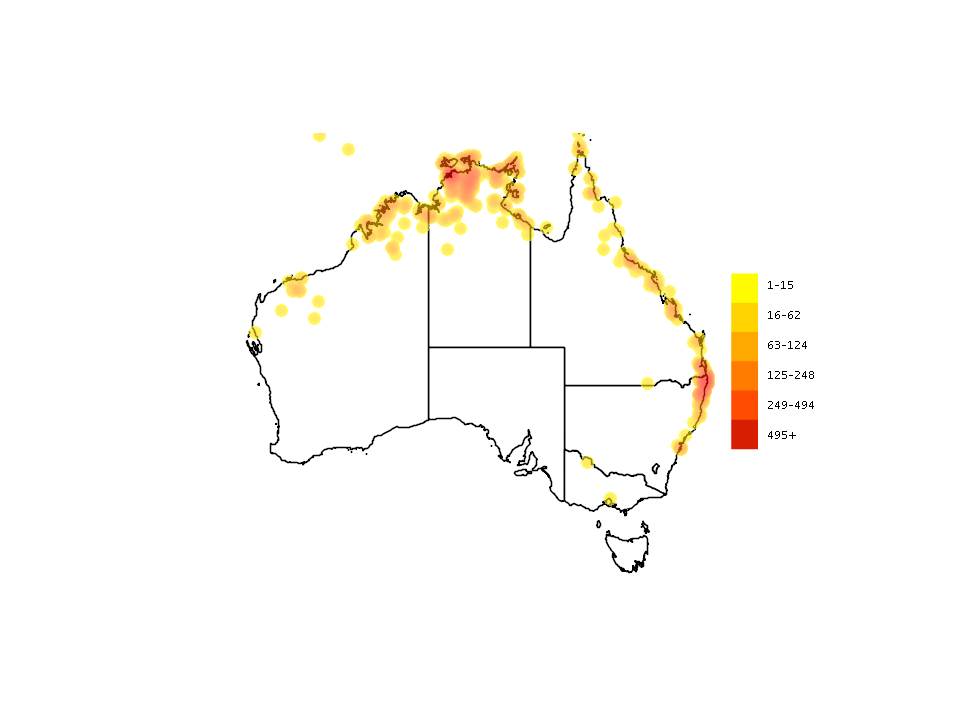 Grey-headed Flying-fox (Pteropus poliocephalus) is smaller in size, lighter in colour and has fur all the way down its legs.

Spectacled Flying-fox (Pteropus conspicullatus) has distinctive straw-coloured fur which surrounds its eyes, with varying amounts also on its shoulders and head.