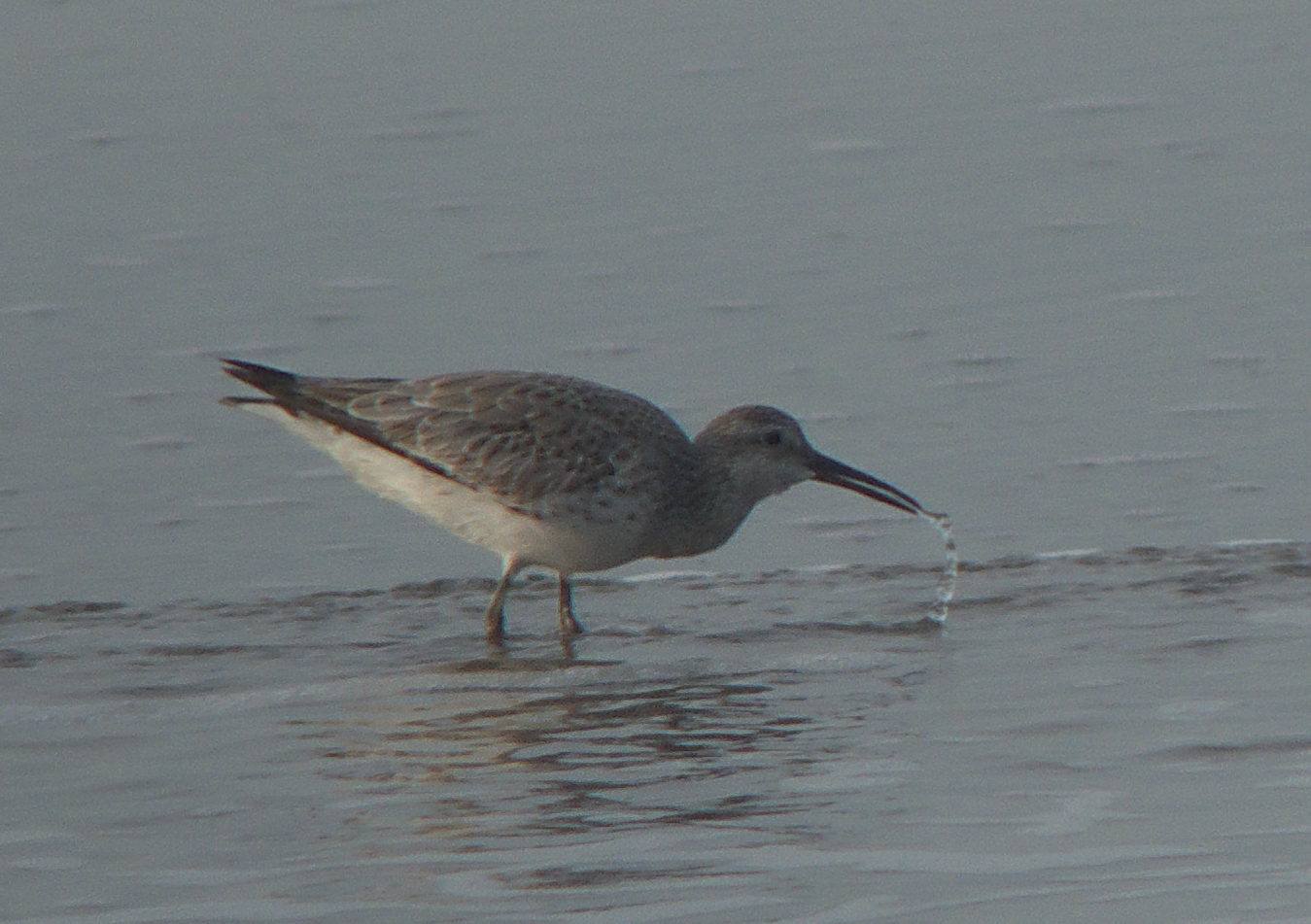 In breeding plumage they have a black band across the chest, and black, white and reddish speckles on the upperparts (Great Knots breed in Siberia).

Usually silent, however said to call in a double whistle.

When in Australia they can been seen feeding on bivalve molluscs, snails, worms and other crustaceans.

Great Knots do not breed in Australia, instead nest in Siberia during the northern summer. They are a regular summer migrant to Australia. 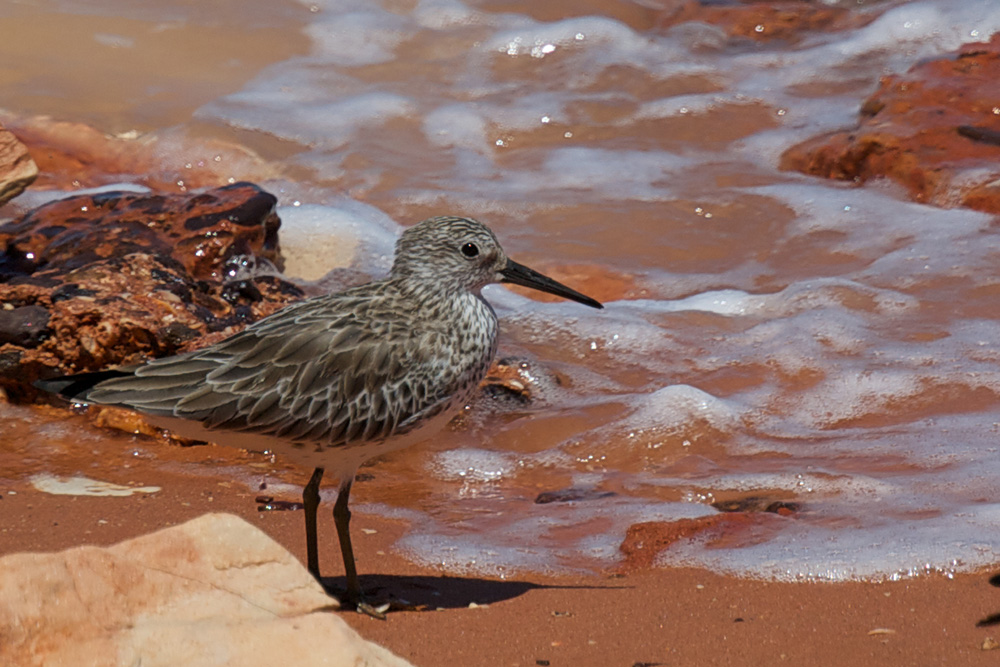 Climate change is expected to significantly impact migratory birds through timing of events like migration or breeding. Responses may include arriving at their breeding grounds earlier as global temperatures rise. They may also start appearing in new areas as climatic events alter preferred habitat, natural resources and migration routes. 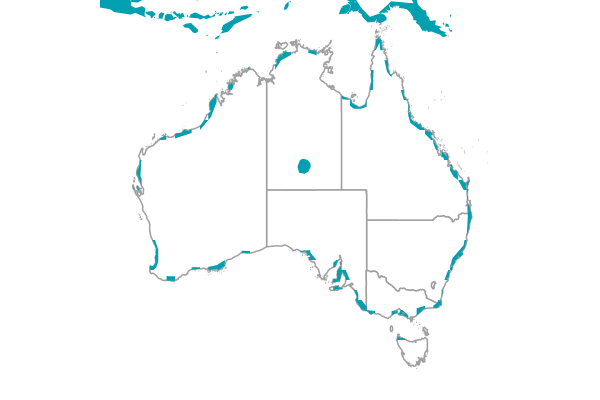 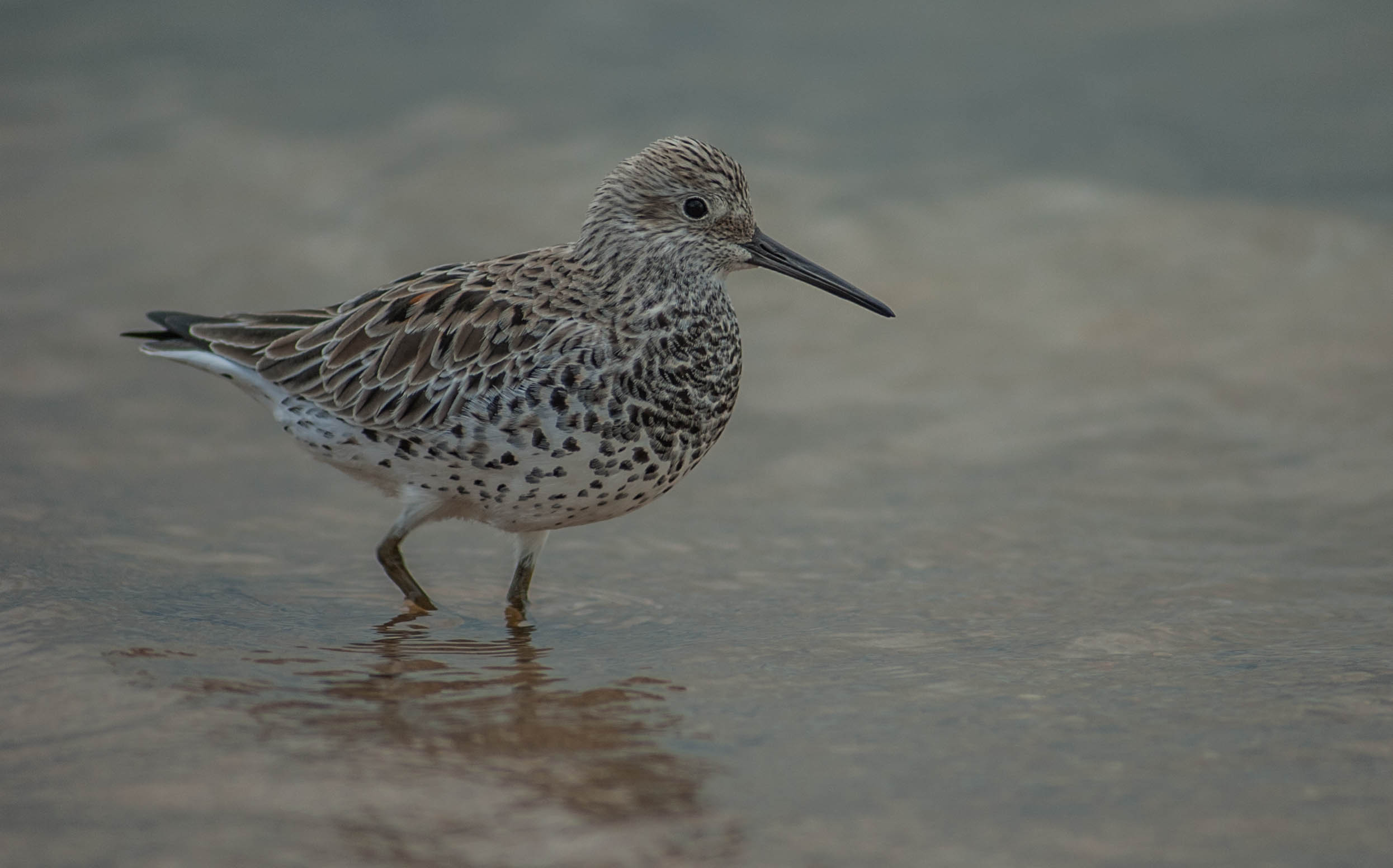